Gold Star Moms (families whose relatives died in the line of duty) of Long Beach received over 150 boxes of food. A special thank you was given to Sheriff Alex Villanueva by Gold Star Mom’s Catherine Trevino and Sandra Aceves, both residents of the Gold Star Manor in Long Beach.

Special thanks to the host of the food distribution event, Saint Barnabas’ Father Antony Gaspar and Business Manager Sam Christi.

The Long Beach Bacolod Association (LBBA) is part of the Sister Cities of Long Beach, Inc and was formed to promote good will and community relations between Long Beach and Bacolod. The LBBA is open to all residents of Long Beach its theme is overcoming adversity through perseverance.I In the past 30 days, the LBBA has tripled its membership among FilAm residents living in Long Beach.

Special thank you and gratitude to our CANA Ministry (with collaboration with our Knights of Columbus) for beautifying our parking lot planters. It is so beautiful and brings joy and happiness to all who enter our Church!

Feast of St. Joseph the Worker: May 1

Blessing of designated items (such as: chairs, stools, bible holders, hammers, etc.) in honor of St. Joseph the Worker 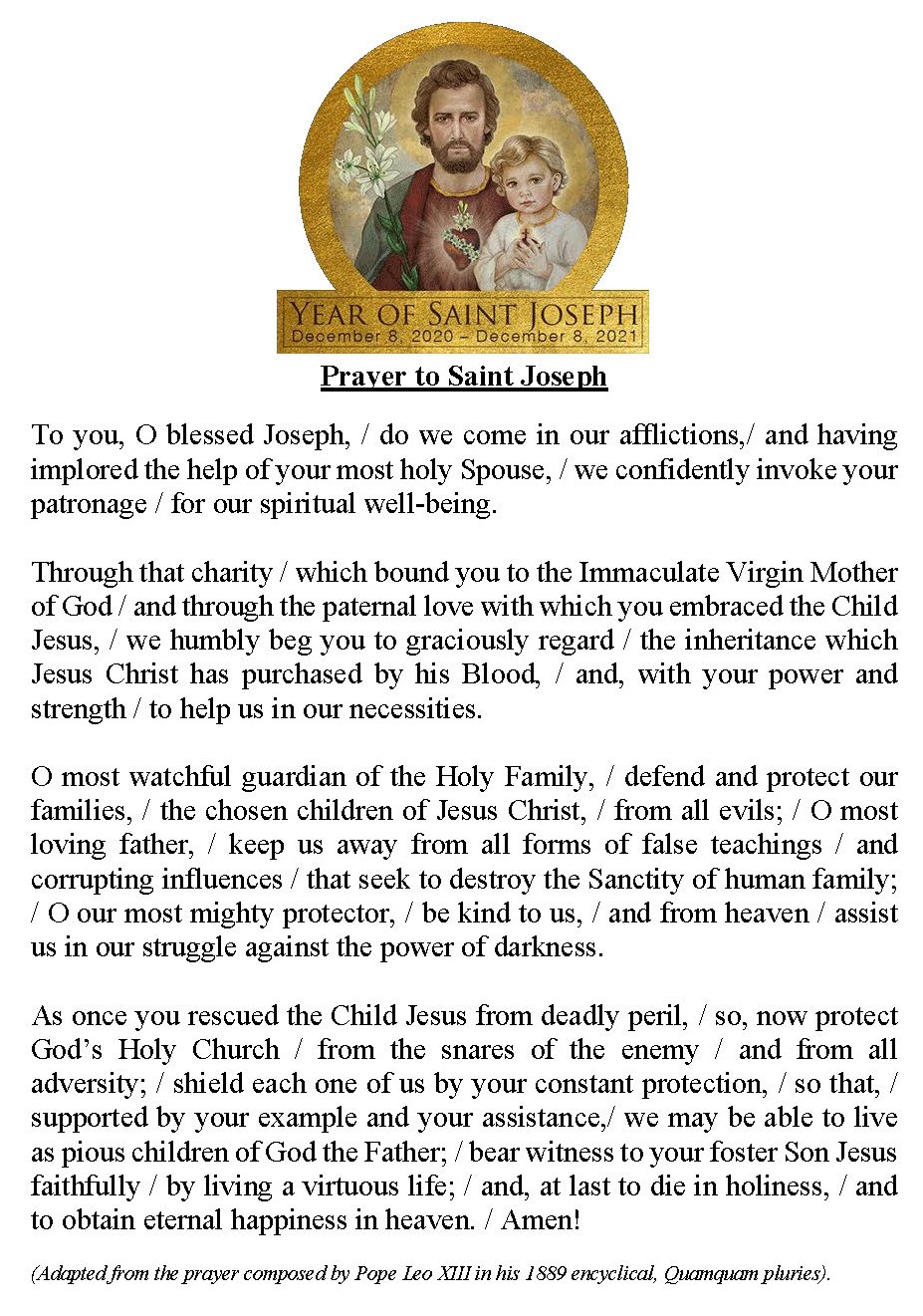 If you would like to volunteer at our Masses, please arrive at least 30 minutes before Mass begins. We need help with temperature checks upon entry, arranging chairs-wiping them down, etc.  Daily Mass: 7am  ;  Sunday Masses: 7am, 8am & 9am. Thanks for your help!

Prayer in the time of Coronavirus 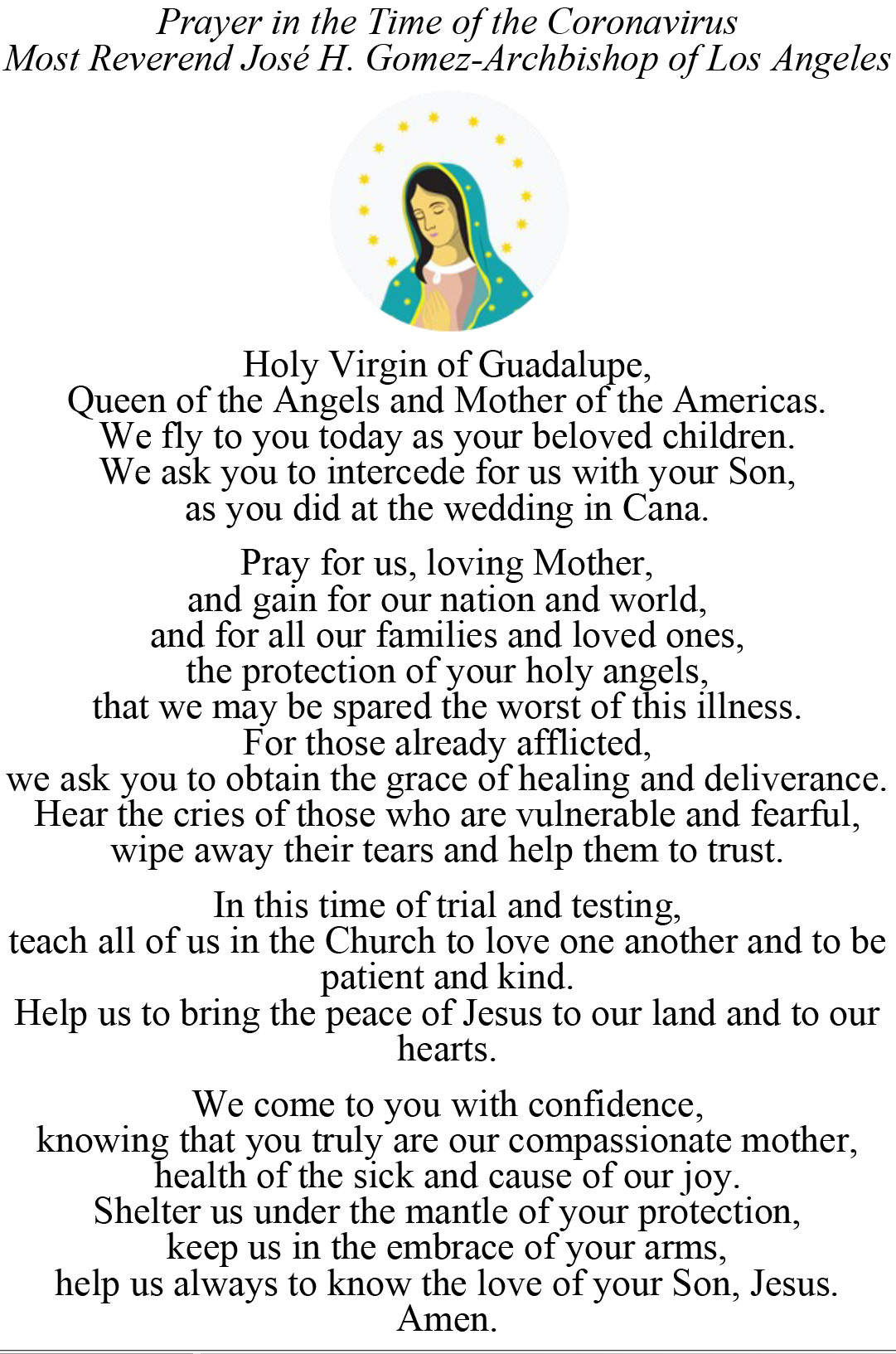 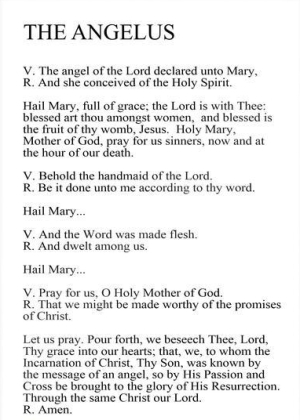 Please pray in the morning, and at 12 noon & 6pm in communion with our church community when our Church bells ring.

Map to our Church

Register as a Parishioner